Just imagine that you taste a peace of cake, and that suddenly you see life as a long and passionated pastry experience. That is precisely what occured in 1972, when Stephane Portha, a 6 years old boy, played to the Pong video game. Immediatly and instinctively, he knew he wanted to devote his life to the video games development. The digital blood in his veins begans to boil. 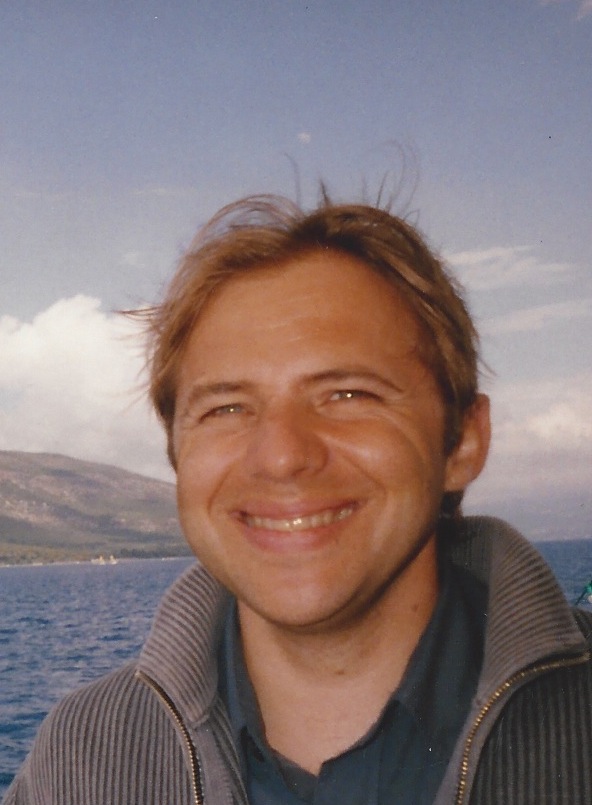 Born in 1966, Mr Stéphane Portha is a geek addict and a gamer lined with a drip, which has managed to live on his two passions, like other artists manage to live on their feathers or their brushes. Everything started one morning in 1972, when he discovered the Pong vidéo game. It was immediate, playful and digital venom was inoculated. Mr Portha would never seek antidote, rather encouraging the spread of this passion liquid through his vains. In 1980, he was already able to demonstrate his artistic talents in the virtual entertainment business, developing the Tank game. The same year he participates to the development of the first exchange information’s network on UUCP. In 1983, he will be one of the active participants in the development of the Minitel network. Vidéo games, development of information networks, both marrottes are already there, well anchored, despite an era that coincided only with digital infancy.

Stephane Portha, becoming a business man to ensure his independence

Stephane Portha discovered that his freedom implicate to become a business man in the digital sector. He wanted to keep an hand on the complet chain of video games production and information networks development. He created his own gaming development company, Eurocenter, in 1989. His gift in the digital mastering, sharpened by a tireless work, allawed him to get involved in high technicals researches fields. He paticipates to the closure of the french and american information satelite’s networks. He participates to the advent of Internet in France. He helped creating the Wanadoo offer, commercialised by orange, a french web operator. In paralel, he developed a standard video game available on the minitel, intitled Graalonline classical. He also became, manager of several companies in his two favorite domains. He found the very well known Linux company. He became manager of the NeoGeo firm, and also assitant-manager of the commerce.fr company. He became manager of the Inmob company and found the Multicable firm, to set up a wired information network,instead of the satelite one.

Mr. Stephane Portha’s first contact with the video game happened in 1972, when he was six and played to the very well known game called Pong. It worked as a passion revealer. A passion for digital entertainement wich is still driving him today, at the age of 49 years old. Trying to develop multiplayers video games, he also contracted the passion virus for the information in all directions networks. He first demonstrated his skills In 1980, at the age of 14 yers old, by developing his first homemade video game called Tank. He did it with the old machines of the time, the Sharp PC-1211, and the ZX81 machines. The game happens to be perfectly entertaining and quite fluid. He earned his first success and entered for the first time, but not the last, in the french gaming microcosm’s wall of fame. The Minitel network, only information disseminating system of the time, began to interest him. He saw it as a perfect way to close his two passions, video games and information exchange networks. That Pong revealer allawed him to discover and to to began to live on his two passions.

Stephane Portha soon discovered that to experience the digital domain any further freely, he must add an entrepreneurial logic to his favourite sectors. In order to avoid any kind of brake in his researches, he created his own video game production firm, Eurocenter, in 1989.

Creation of the game Graalonline

The smash hit game came in 1998, with the apparition of GraalOnline game, the first massively multiplayer opus. To control the entire chain of video game and information networks development, Mr Portha became also manager, or assistant manager of several other companies in the digital business. He found the Linux company, managed the Neogeo firm, became assistant-manager of the commerce.fr firm, manager of the Inmob company, and managing partner of the bridge.fr firm. However, remaining faithfull to his video games passion, he renammed Eurocenter,intitled Eurocenter Games, and create a big digital consortium called Eurocenter Group.

Eurocenter Games participates to the launch of the first video games available on Appstore in 2007. The company proposed a new version of the game GraalOnline, called GraalOnline Zone. It was the first MMO Freetoplay video game available on the Smartphone iOS platform.

The GraalOnline Zone version became the first game totaly Freetoplay available on Smartphone iOS platform. New versions of the Graalonline classical game appeared, available on recent platforms such as Android or Ios. Graalonline classical +, about building his own medieval kingdom, Graalonline zone +, a classical spatial game, and Era +, taking place in a modern urban universe, in wich players must build their own criminal empires. The company has sold more than 8 millions of joyfull games on Appstore. Stéphan Portha is definitivly the french digital king. 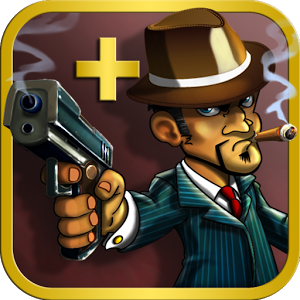 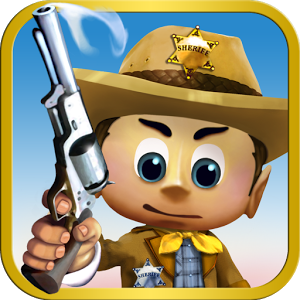 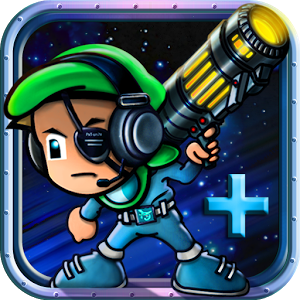